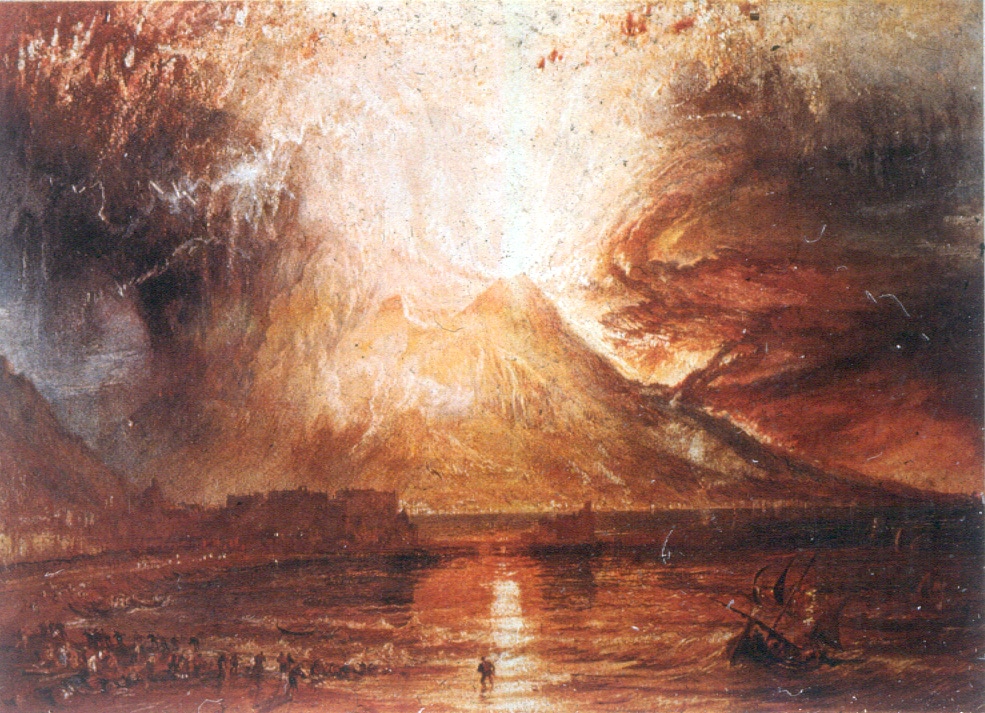 
"The years 1811, 1812, and 1813 were characterized by unusual seismic activity in many other parts of the Western Hemisphere, as well as at New Madrid. On March 26, 1812, a terrific earthquake occurred at Caracas, throwing down churches and other buildings and destroying 10,000 persons. A little over a week later another heavy shock produced geologic effects of considerable magnitude, over 300 feet of the top of one of the mountains being lost by a land­slide. Other shocks were felt at New Grenada and other of the West India islands, while a very important earthquake occurred in Cali­fornia at about the same tune. Volcanic action was similarly active. On April 27 the eruption of St. Vincent Soufriere began. During the year preceding more than 200 earthquake shocks presumably of vol­canic origin had been felt. Farther away, the island of Sabrina in the Azores was built up to a height of over 300 feet above the sea by a submarine eruption.
"A comparison of the dates of the great South American earth­quakes with those in Mississippi Valley does not suggest any direct connection. N either March 26 nor April 5, the dates on which the principal shocks occurred, was characterized by any pronounced dis­turbance at New Madrid; in fact, both days were unusually quiet.
"There is a tendency after any great disturbance to produce read­justments to new conditions in surrounding areas, and a series of shocks may be expected to follow in other parts of the same geologic province. There seems, however, to be no possible connection between the New Madrid and Caracas regions, the geologic provinces being entirely unrelated. That the disturbances may each be a sur­face expression of a single deep-seated cause, such as a. general crustal or subcrustal readjustment, nevertheless, is not altogether improbable."
Haut