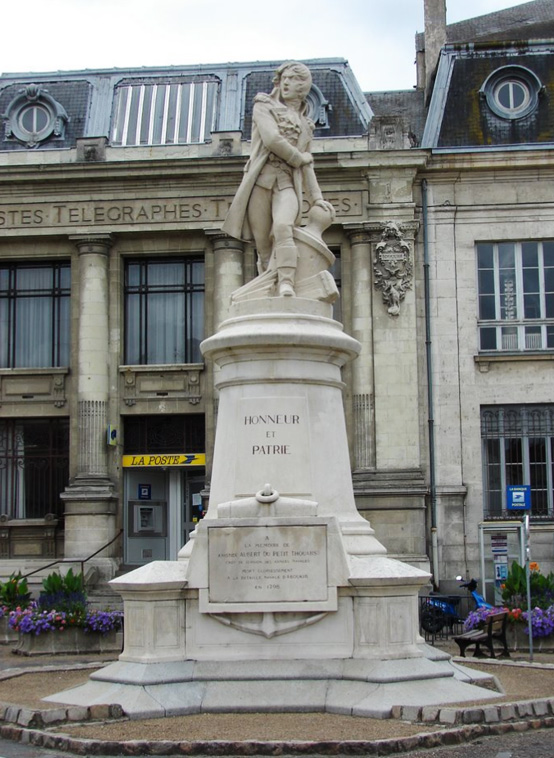 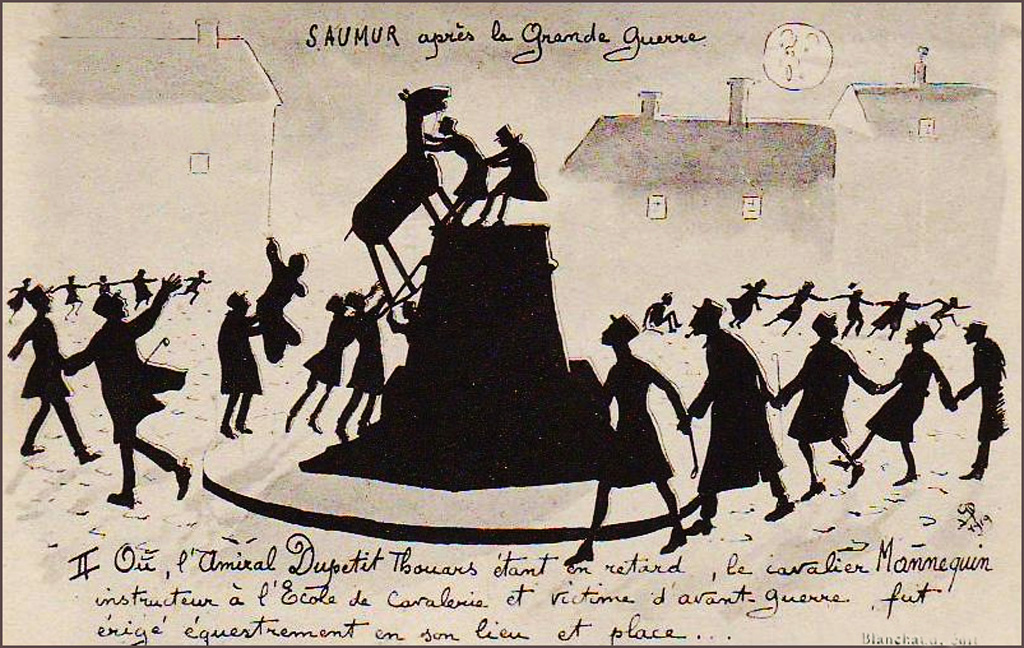 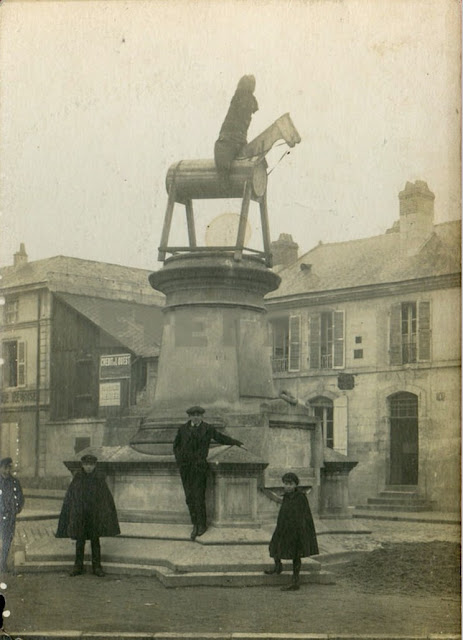 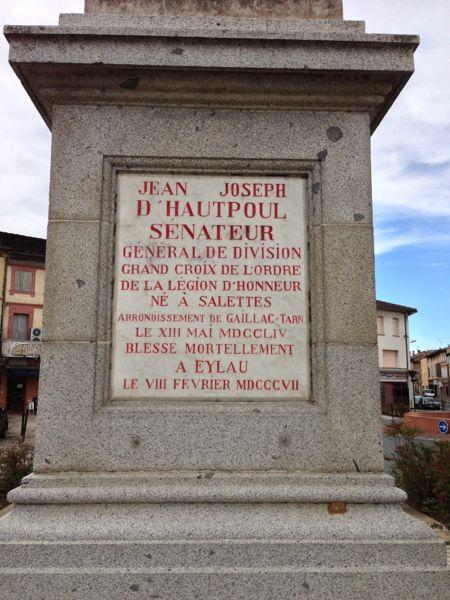 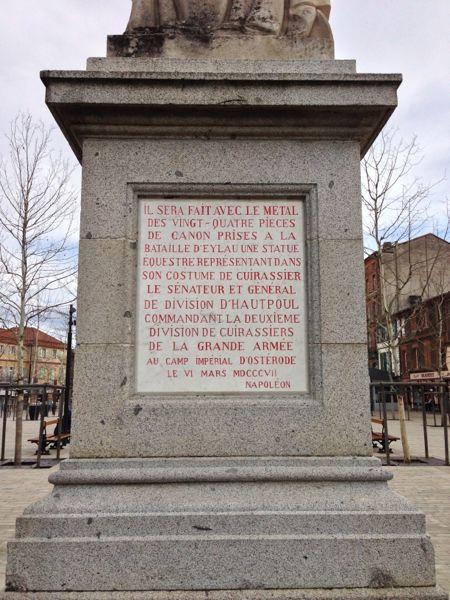 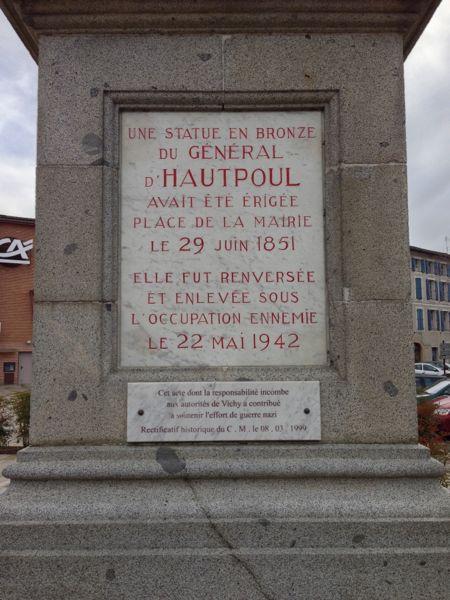 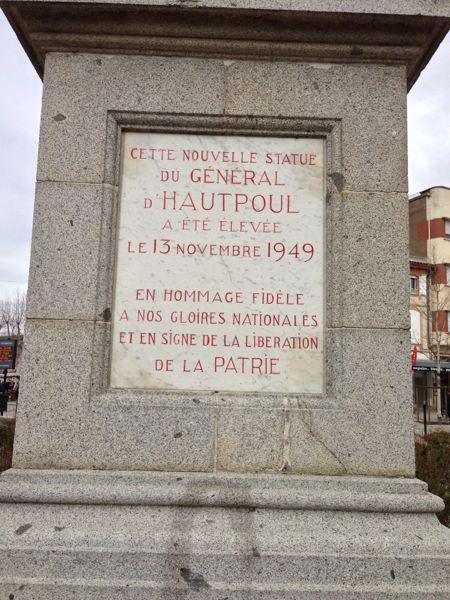 
Yet for the film, you decided to make a satire of your own art work! There is the scene early on in which the equestrian statue of the Swedish king is taken down with a crane - and in a slapstick moment, its head is ripped off. The Square is put up in the same spot, so you seem to suggest that there is an awkward break with tradition going on?

Ruben Östlund : If you look at the idea behind monarchy, then you can definitely not say that everyone has equal rights and obligations. So it doesn't fit at all with the idea of the square. That's why I thought it would be nice to create a scenario in which the Swedish monarchy is over and the Royal Palace in Stockholm is turned into an art museum. But there is another aspect about the statue: in Gothenburg, me and Kalle Boman have suggested to move the statue of King Charles IX, who reigned in the early 17th century, to another square where a statue of his son stands, King Gustav II Adolf. We want to take the kings down from their pedestals and put them next to each other, a project we have called Daddy Come Home. When they are standing next to each other, maybe we have to ask ourselves: where is mother? Where is Christina of Holstein-Gottorp? We thought of having a sculpture competition for someone to make the first public statue of a female member of the royalties, as there is none anywhere in Sweden. And then we would make a Square in the spot where Charles IX was standing.
Haut 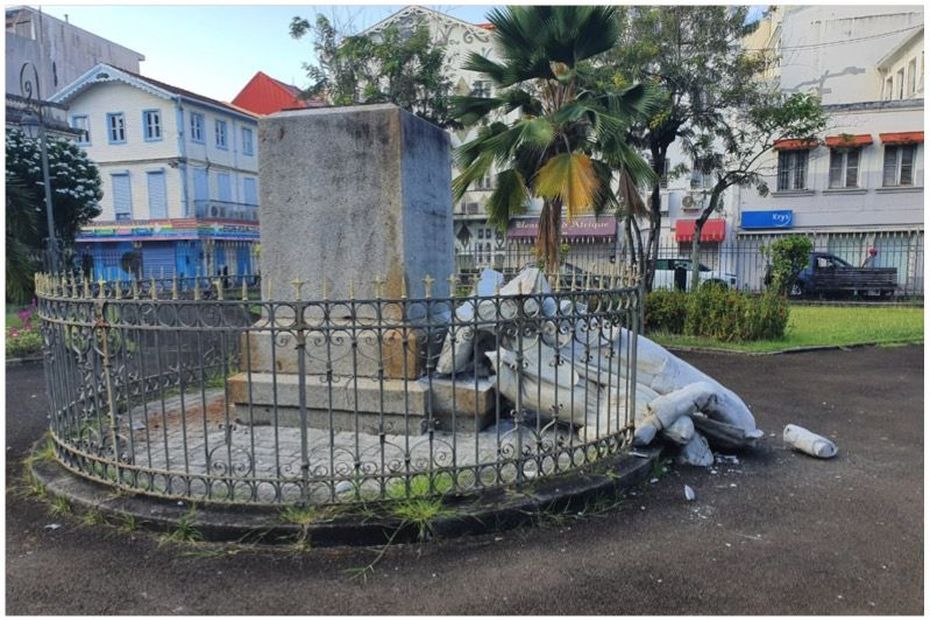 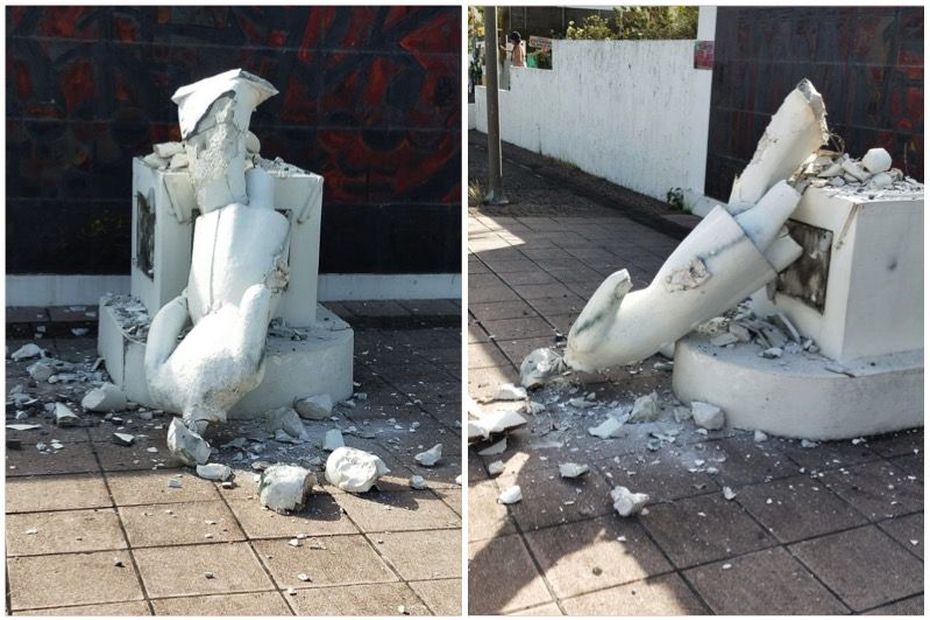 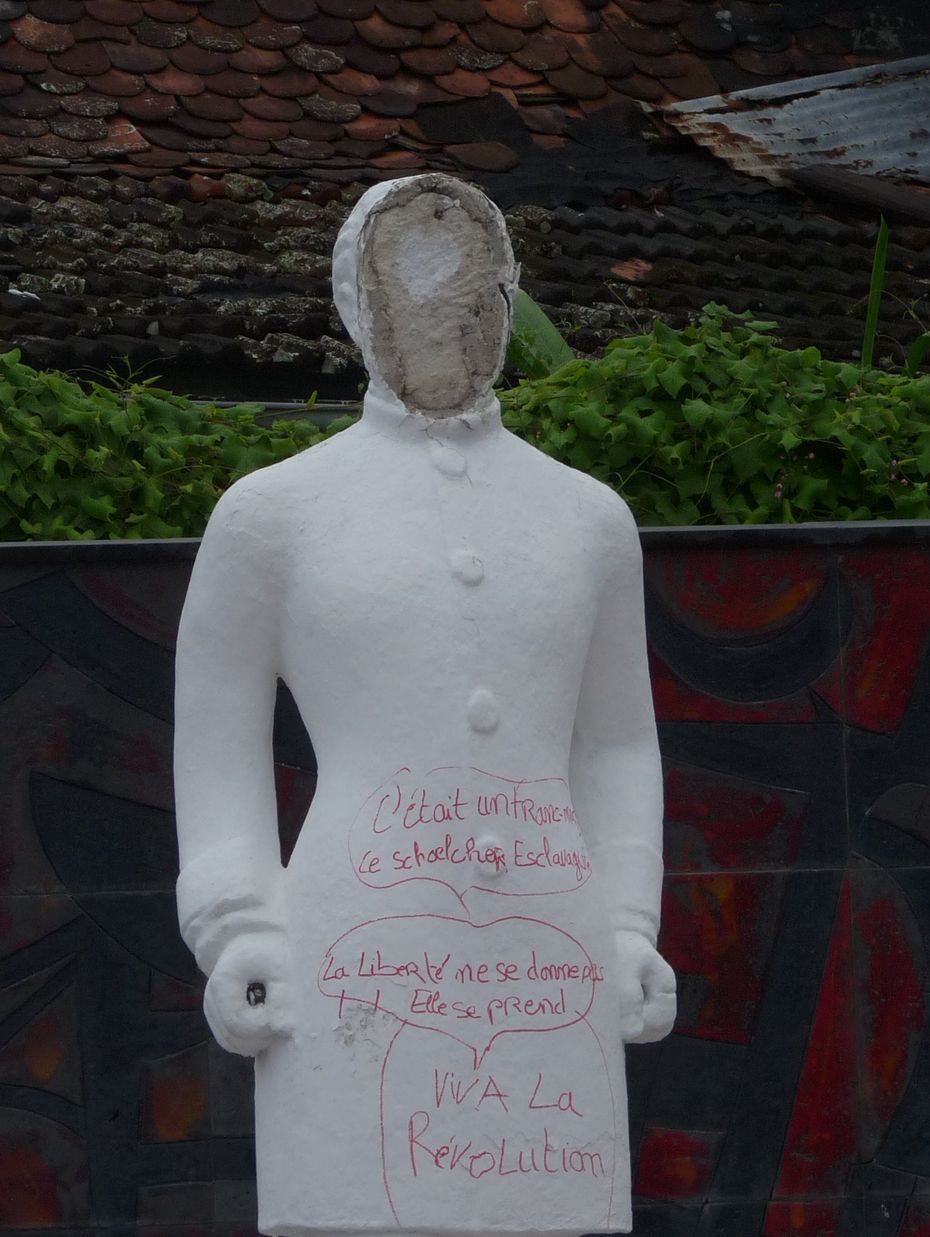 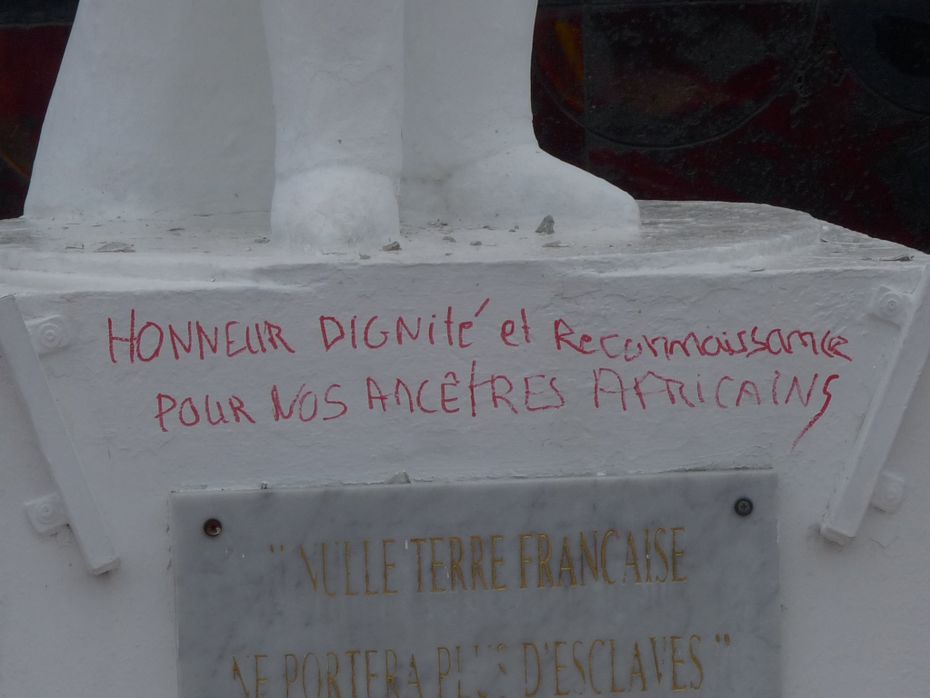 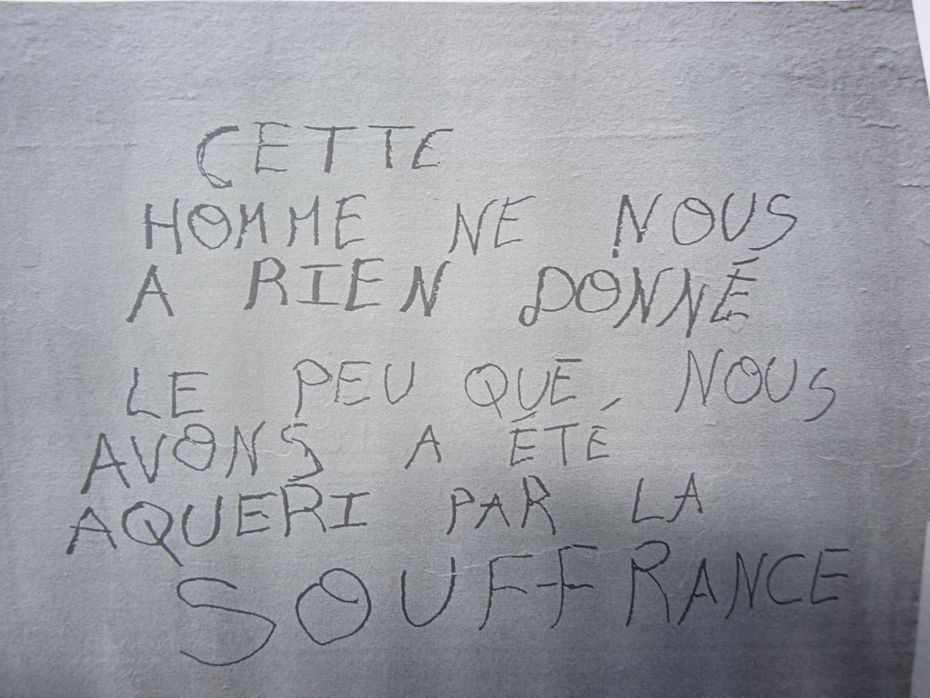 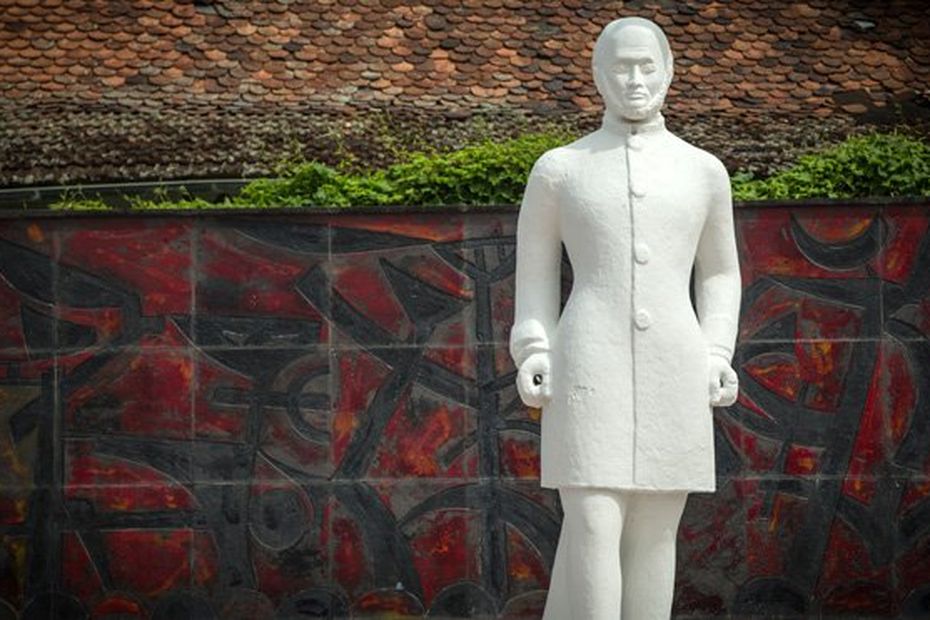